New customer? Create a free account and get your 10% Welcome voucher for your first order! CLICK HERE

Today you can shop for duty free quality products with Peter Justesen Company A/S using many different platforms. Since our beginning we have launched a yearly Main Catalogue as well as many other seasonal and special offer catalogues and today you can also access these catalogues online - on either your computer, tablet or smartphone. Our webshop offers our customers an exclusive and exciting shopping experience and we provide an extensive range of products. Find out how it all started below 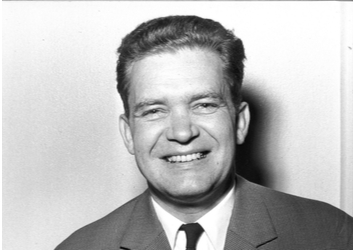 Peter Justesen Company A/S was established in 1951 in Copenhagen Denmark by Mr. Peter Justesen. In the beginning the Peter Justesen Company A/S was very modest and small. The company began as a provider of goods, bought as gifts by expatriate Danes for their families in Denmark where, at the time, there was a shortage of products. In the years that followed, the company expanded the supply of products of other countries and over the years the company's main clientele became diplomats, embassies and consulates. 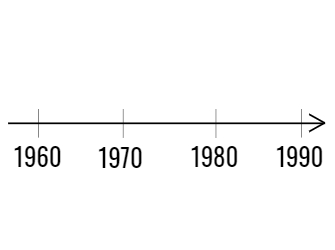 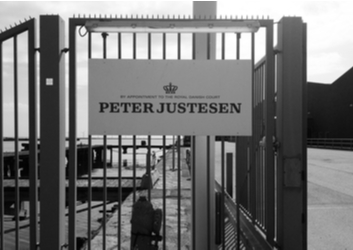 The company itself also continued to grow and evolve. This development included the purchase of Ostermann Petersen Bros. A/S in 1993 and the establishment of new headquarters in the Cophenhagen Freeport in 1994 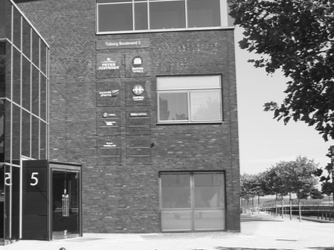 During the summer of 2013 the company transformed, resulting in the relocation of the company's storage facilities to Slagelse and the administrative office to Tuborg Boulevard 5, 2900 Hellerup. 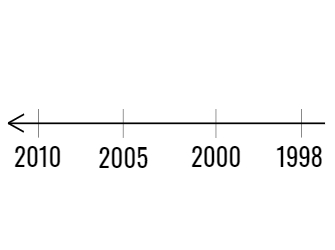 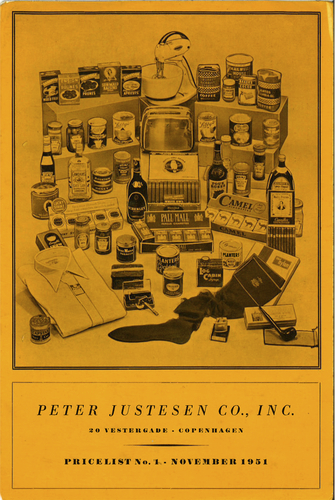 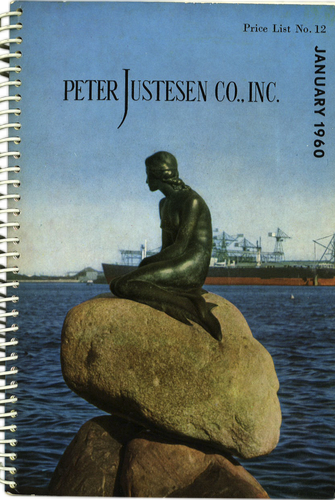 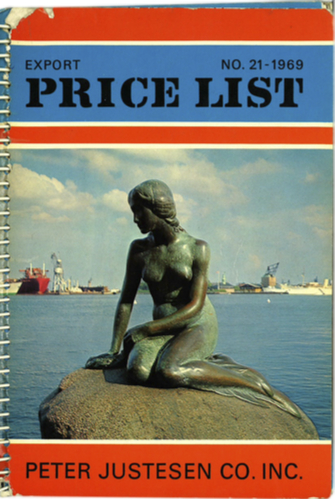 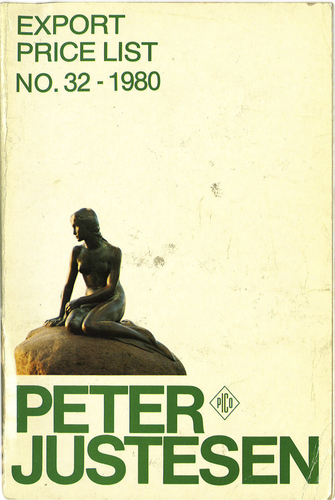 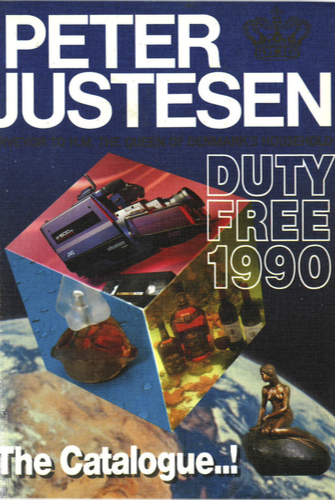 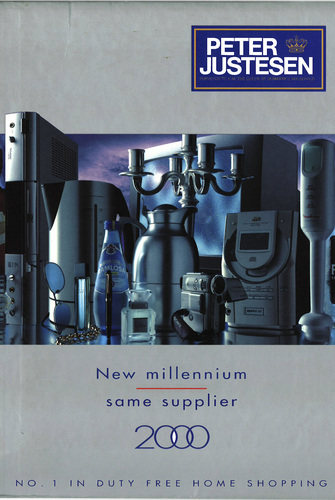 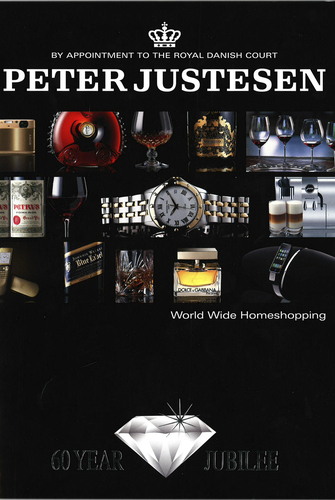 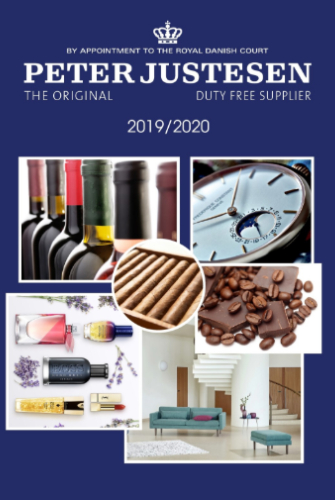 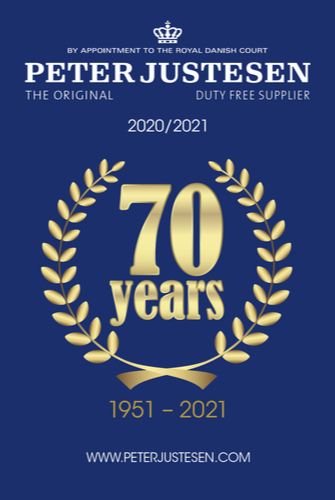