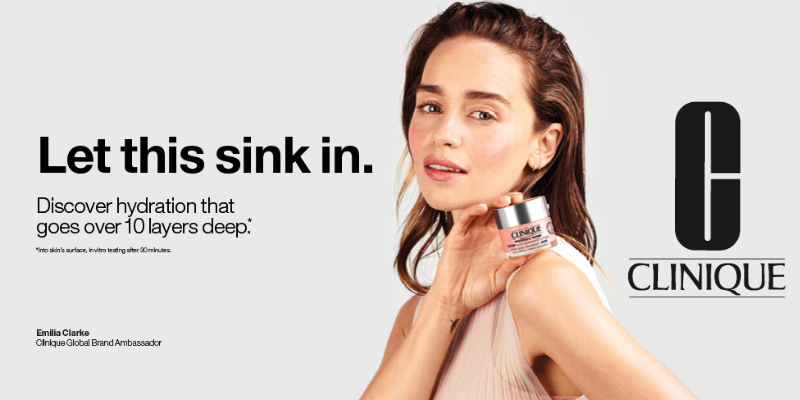 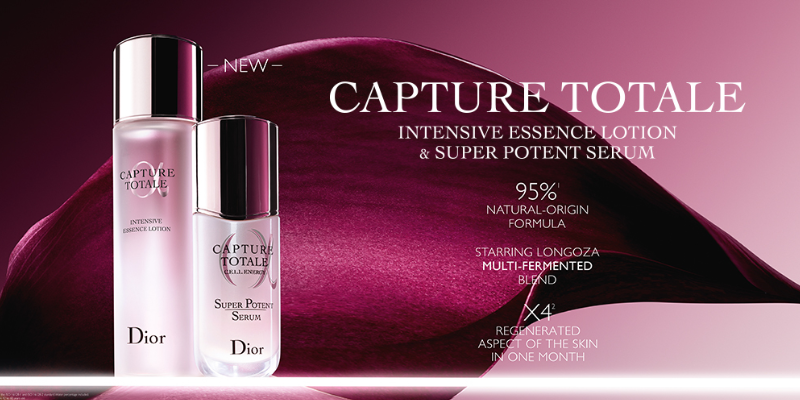 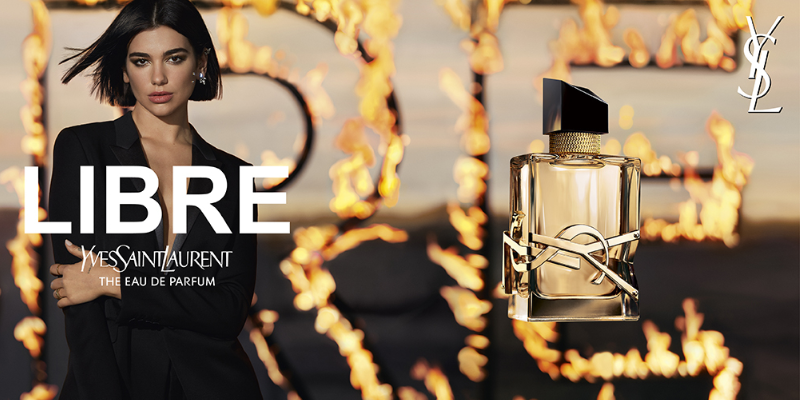 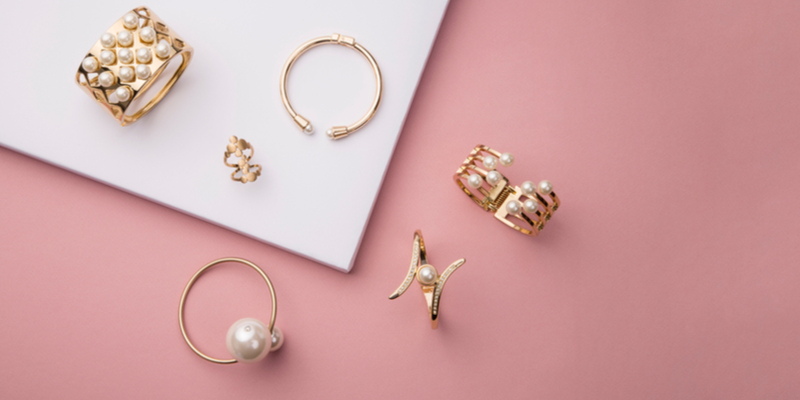 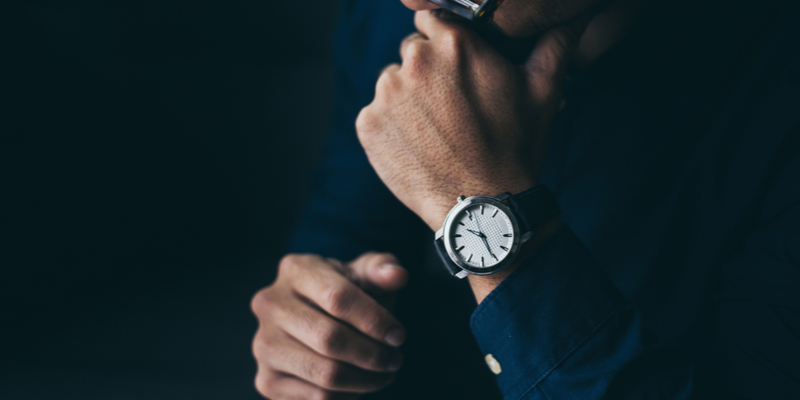 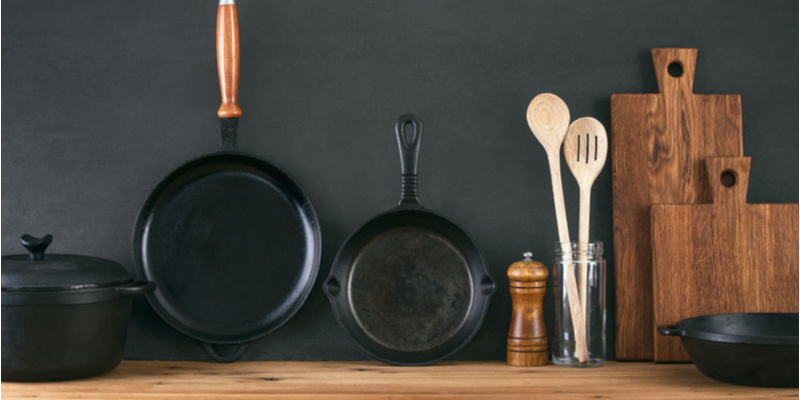 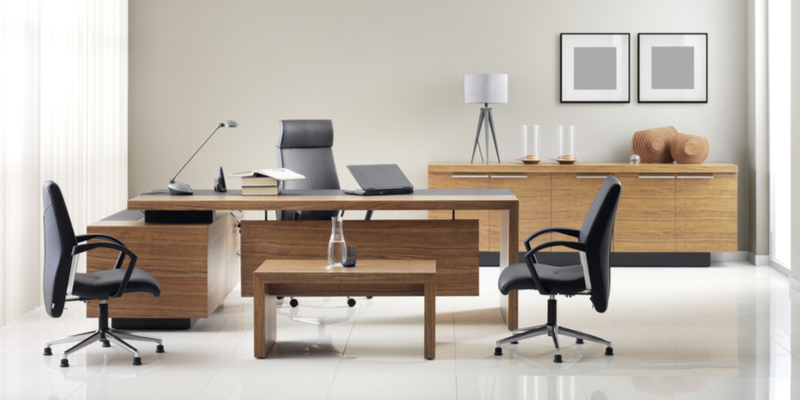 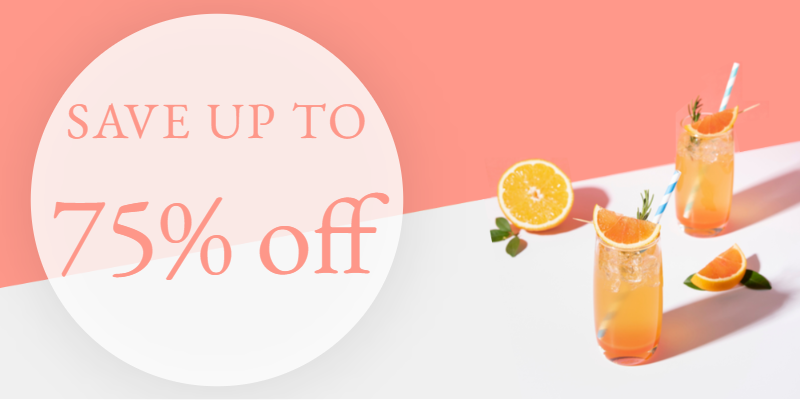 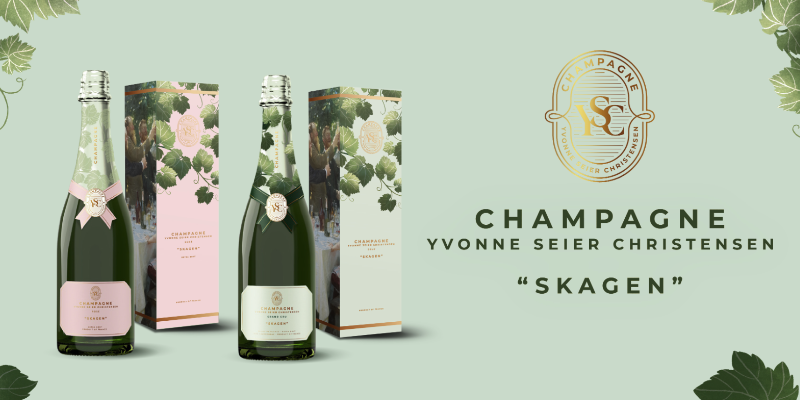 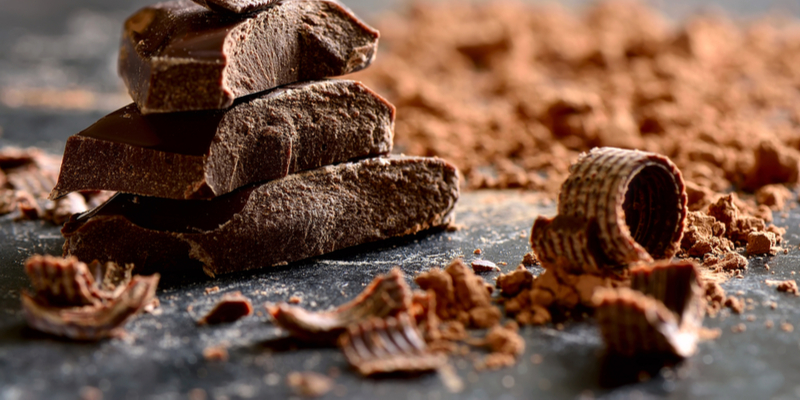 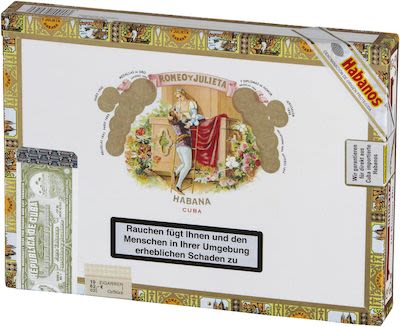 Named after William Shakespeare’s tragic lovers, the origins of Romeo y Julieta as a Habano date back to 1875. The brand rose to international fame during the early years of the 20th Century under the direction of Don ‘Pepin’ Rodríguez, a talented promoter, who was amongst the first to recognise the power of the cigar band. During his heyday, no less than 20,000 different bands were used in production.